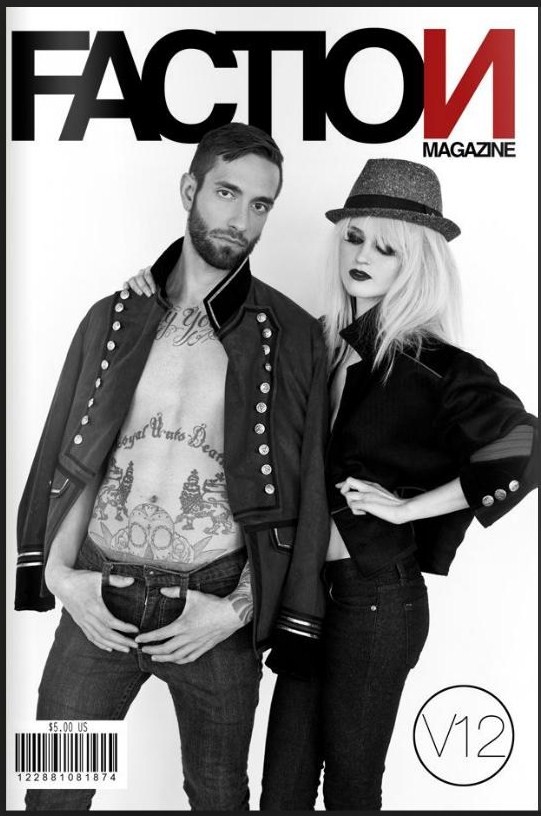 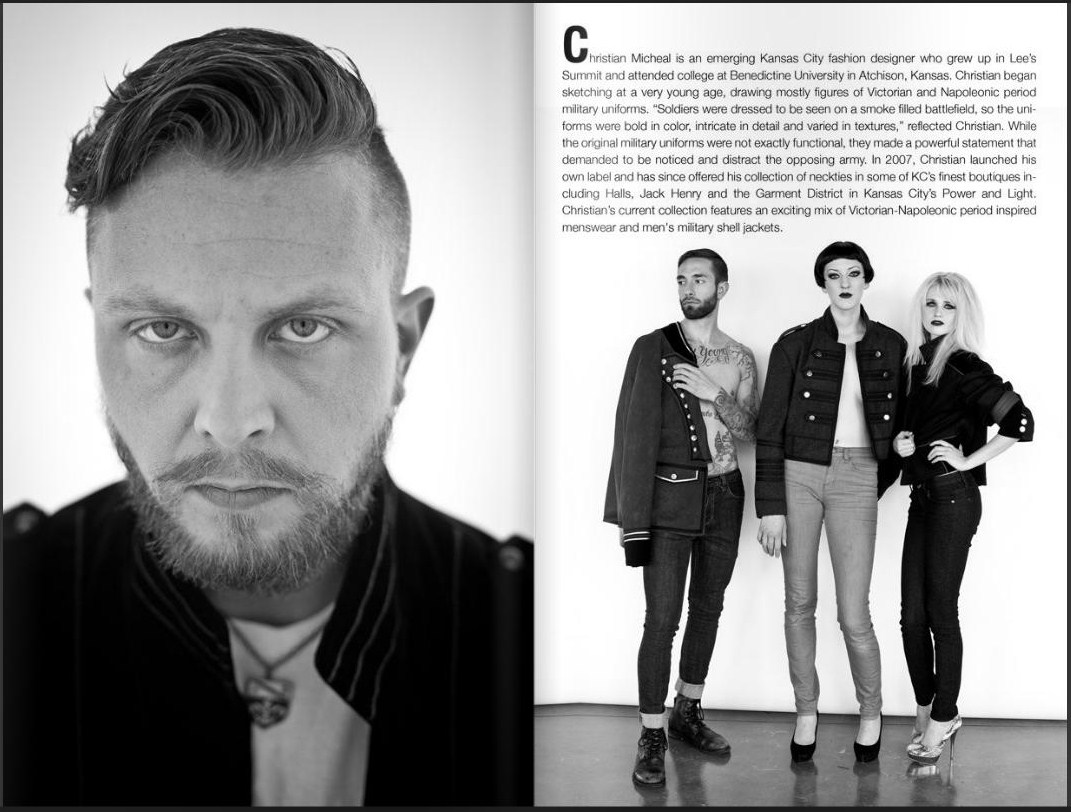 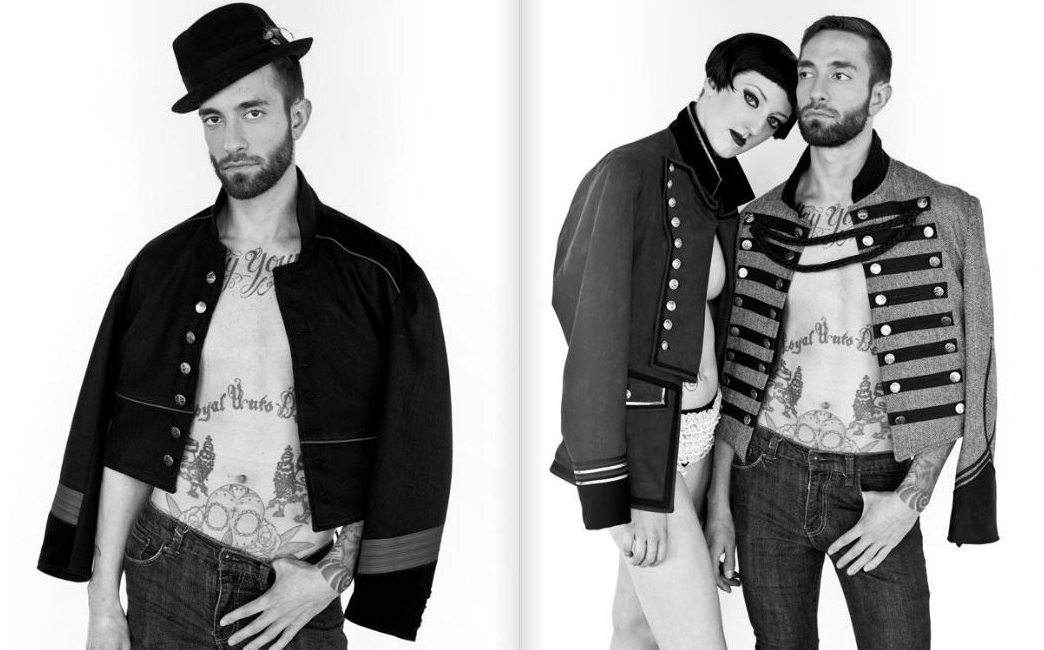 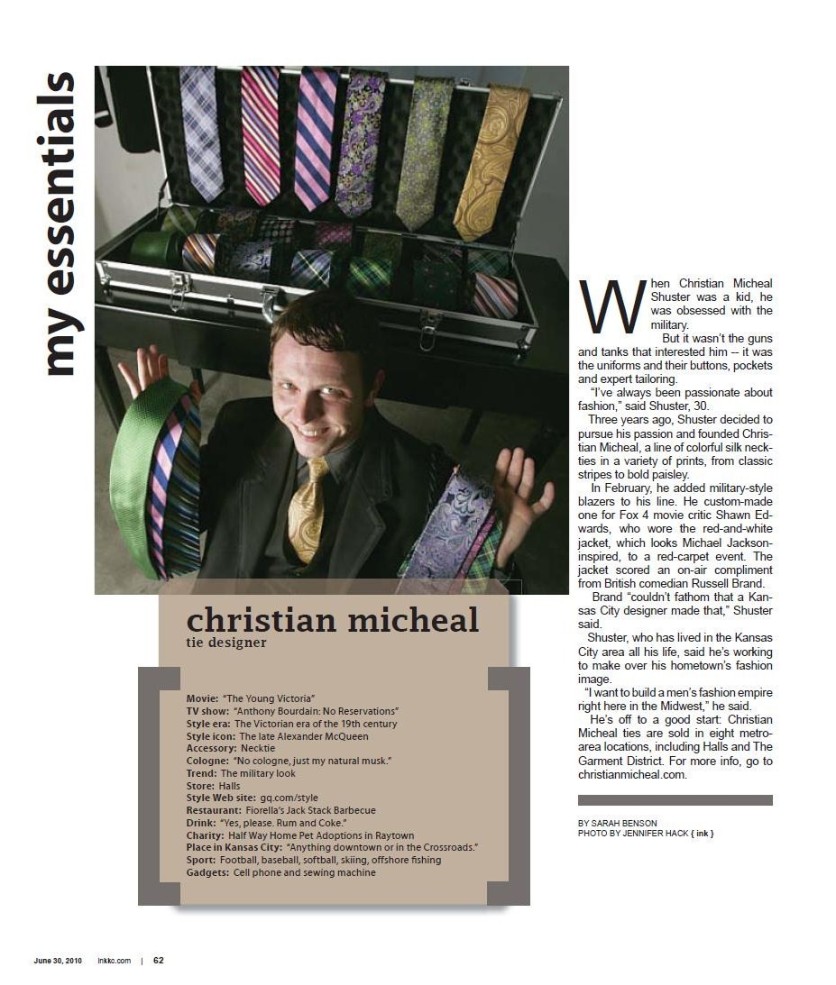 Kansas City Star FYI/Living, Here's what to do about David Cook's clothes, Published: May 12, 2008

David Cook of Blue Springs is running up high performance scores on "American Idol." But as for his sartorial ratings? They are not as terrific. How would the experts help him? We asked a couple of Kansas City stylists. Add a little polish. Lose the sloppy style for a long and lean look. We're not suggesting that he be transformed into Ralph Lauren. But our experts have the right idea. Christian Micheal Shuster, who designs ties under the label Christian Micheal, suggests form-fitting tailored suits in a mix-and-match color plan. He likes combining textures, such as a black corduroy jacket and black pinstripe pants. "When I think of a rock star, I think of black and lots of neutrals," he says. We asked him to sketch some possibilities, and in addition to the tight, tailored pieces he added a crisp military style jacket with double pockets and epaulettes. Are you listening David?

Rock N Fashion Show Review: Among the designers, Christian Micheal Shuster of Christian MIcheal, who makes unique neckties, teamed with Envolve Boutique, a new downtown retailer.  Shuster, a talented stylist, gave ties a twist by pairing them with shirts and leggings, vests, half jackets and dresses from Envolve.  He wanted to frame ties as "the new best accessory" for women.

Most creative runway styling: Christian Micheal makes wide ties ranging from traditional striped to quirkier square patterns. How do you make them look interesting on a runway full of edgy designs? Use both male and female models. He cast males in lumberjack boots and rolled trousers — and a tie. He paired ties with peacoats and velvet jackets. A female model looked sexy in colored tights, an oversized man’s shirt and loosely tied tie. Background music “Puttin’ on the Ritz” set a whimsical mood.

The X Entertainment Magazine, The Many Faces of Kansas City Fashion, By Julie Scheidegger

Designer Ties Transend Age: No skinny ties for this up-and-coming local designer. "Neckties are a centerpiece. It allows men to express their personal style and show a level of confidence, " says Kansas Citian Christian M Shuster.  "I like a thick tie with a big knot. A skinny tie takes away from the designer's statement." Shuster, 27, launched christianMICHEAl designer neckties three months ago. The label is available at Imagery, 4117 Pennsylvania Ave. in Westport, a fine men's retail store and online at www.christianmicheal.com. The idea for a necktie label was born from personal exerience and frustration. At 19, when Shuster landed his first professional job in advertising at Pitch Weekly, he went tie shopping.  "There was nothing of quality in my price range, " he says. "I was disappointed in options for young men to buy and affordable, fashion necktie."

Verge Magazine, Tie This On For Size, Published: June 2007 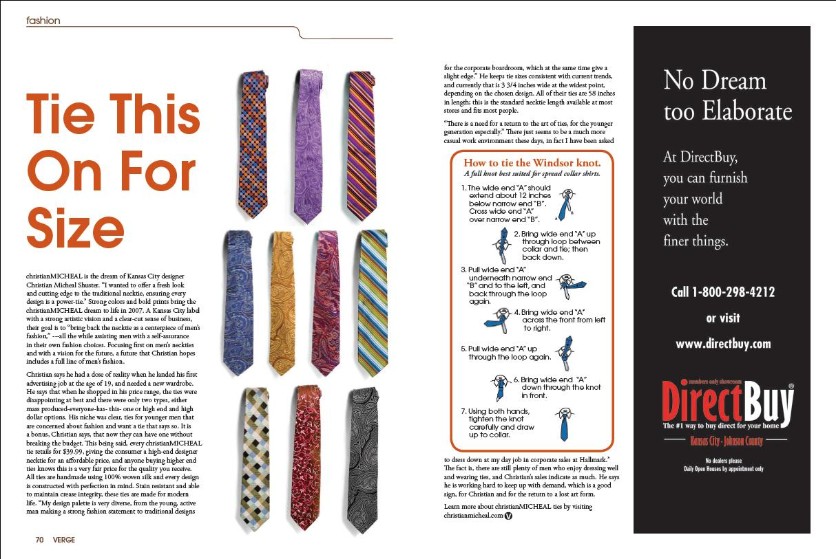